The Vocationist Sisters in the United States commemorated the 90th anniversary of the establishment of their precursor, originally known as the “Pious Union”.

The Sisters gave thanks to God with songs of praise and glad thanksgiving, during a holy hour of adoration, for all the wonderful gifts that have been given to their religious family throughout their ninety years of service to God and his people. 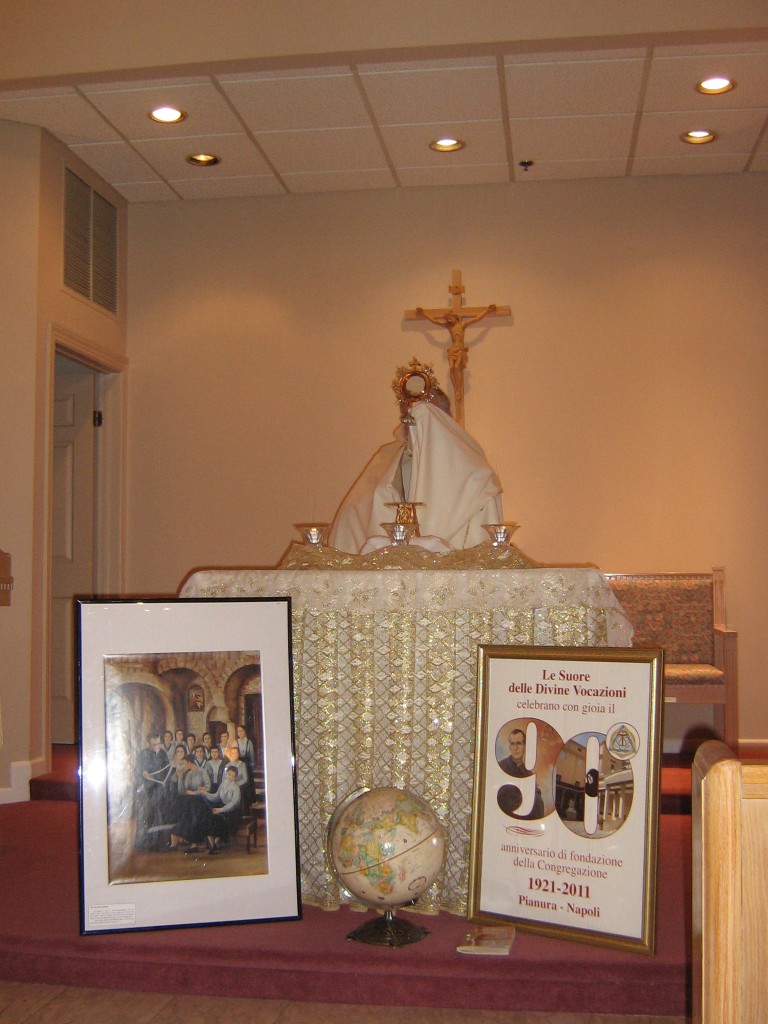 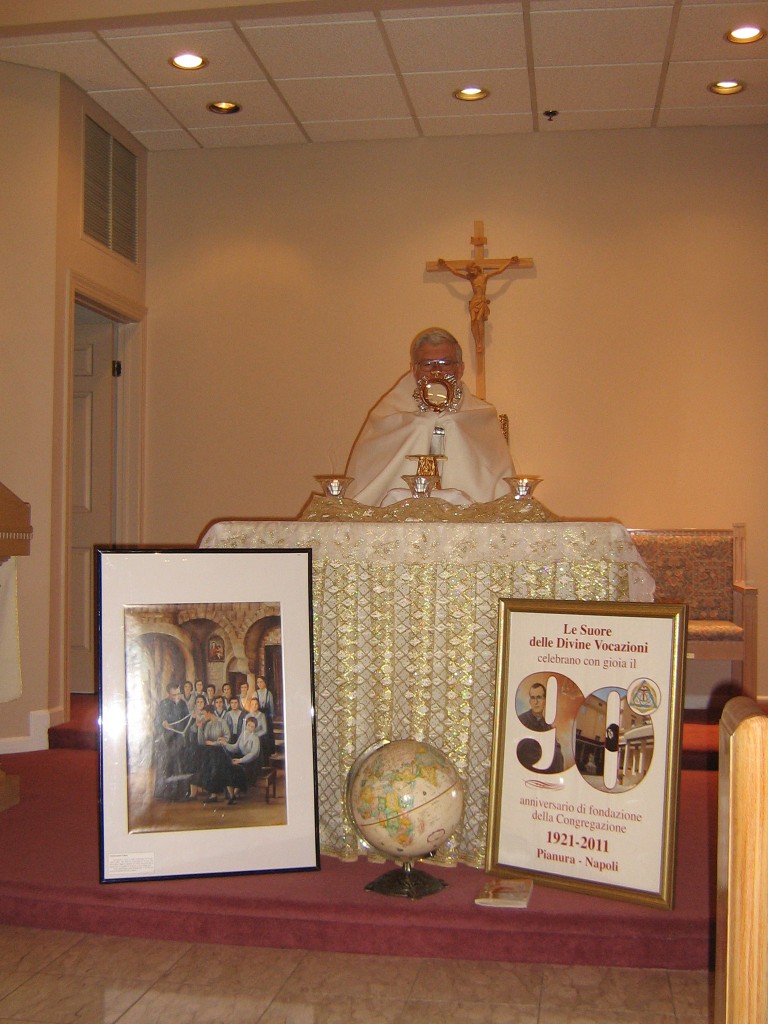 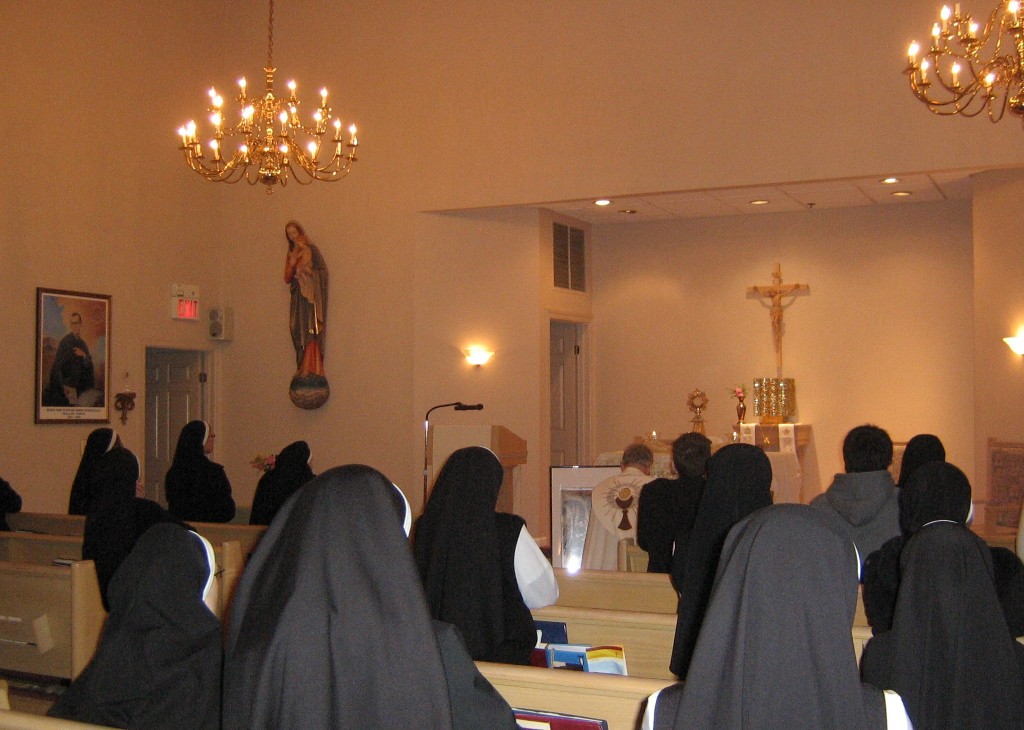 The Vocationist Sisters of Florham Park, Newark, Palisades Park and Martinsville gathered as one family to celebrate God’s goodness and love.

“Give thanks to God for his great love is without end!”