On Sunday, March 25, 2012 at 12:00 noon, Sr. Mary Sujatha of the Angels Sreemalle had professed solemnly and publicly her ardent desire to offer, consecrate and spouse herself exclusively and perpetually to the Blessed Trinity. She became a perpetual member of the Society of the Divine Vocations, commonly known as “Vocationist Sisters” around the world.

The solemn celebration was held at the Blessed Sacrament Church, 1881 Washington   Valley Road, Martinsville in the Diocese of Metuchen, New Jersey. It was presided by the Most Reverend Edgar Da Cunha, Auxiliary Bishop of Newark, and was concelebrated by the Pastor Monsignor Eugene Prus, the Vocationist fathers and clergy friends. 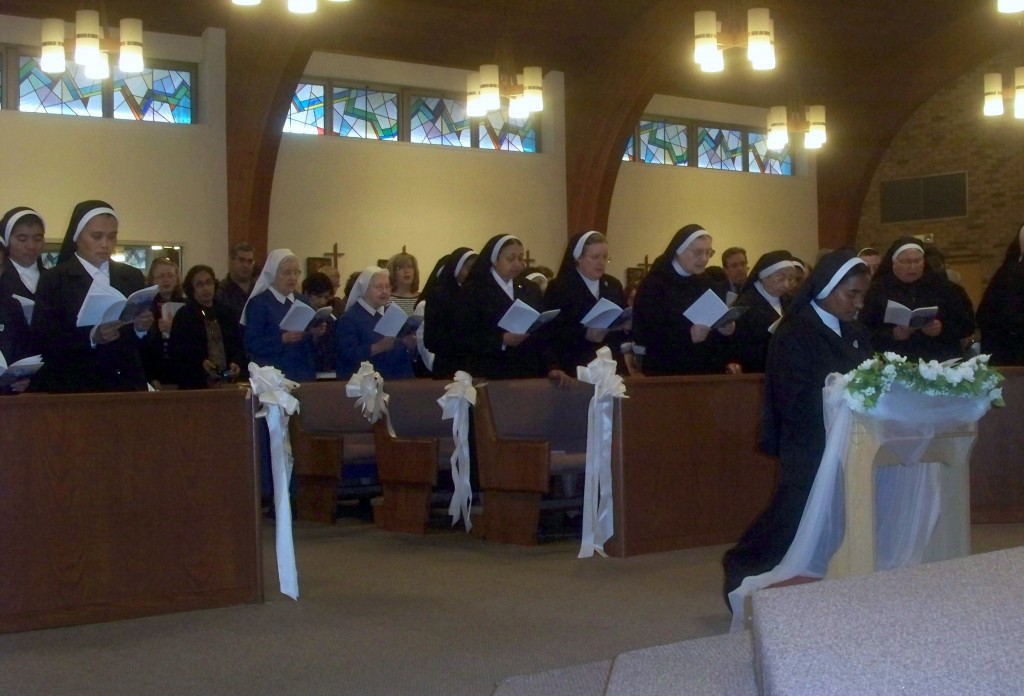 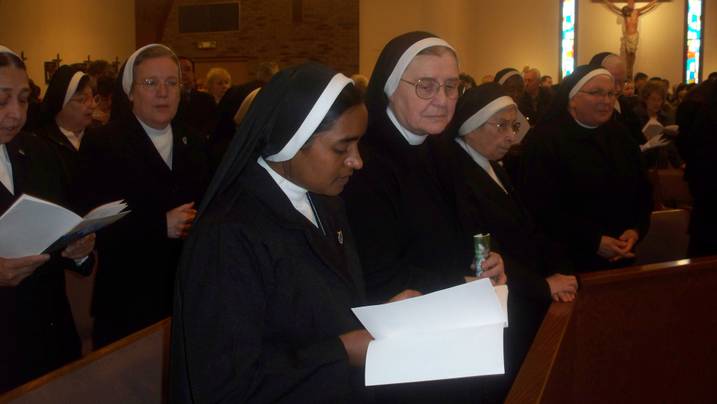 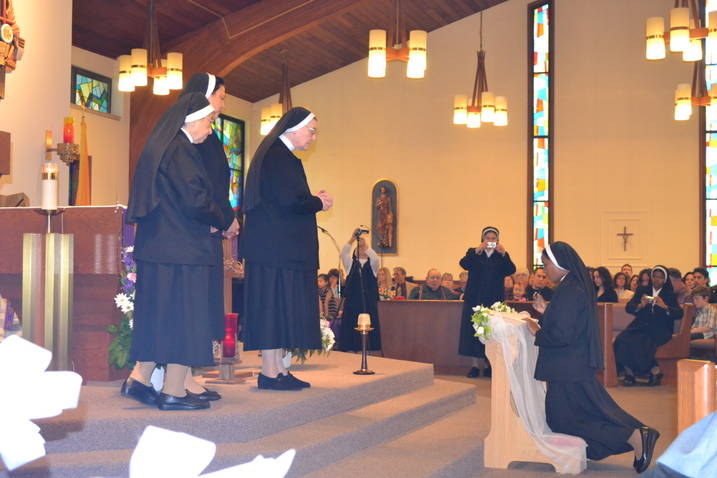 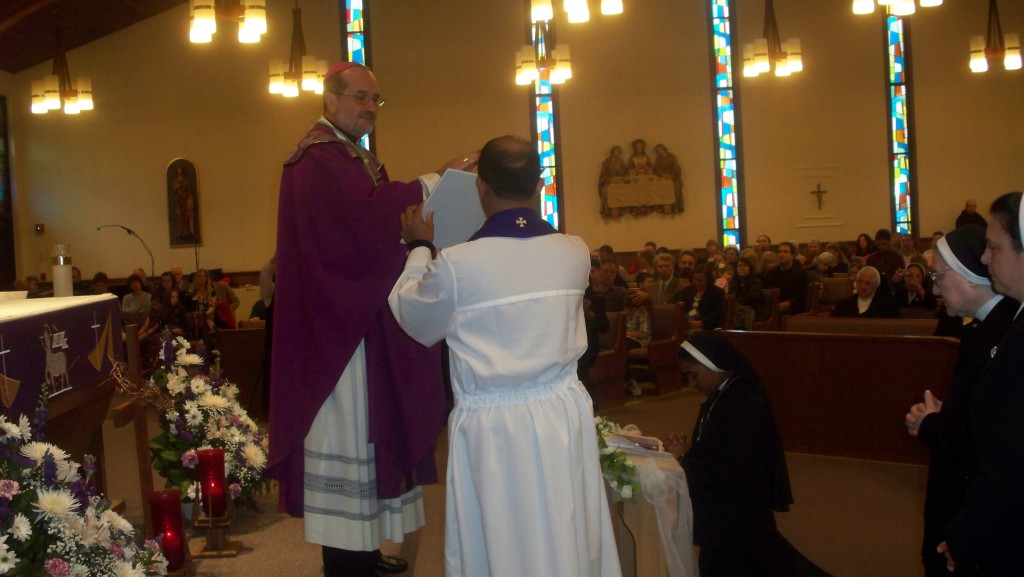 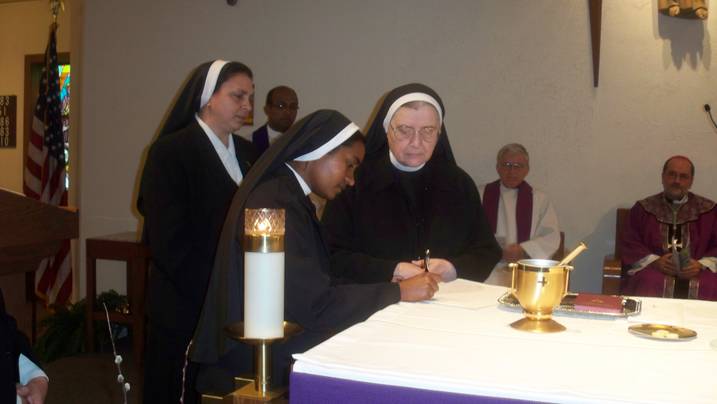 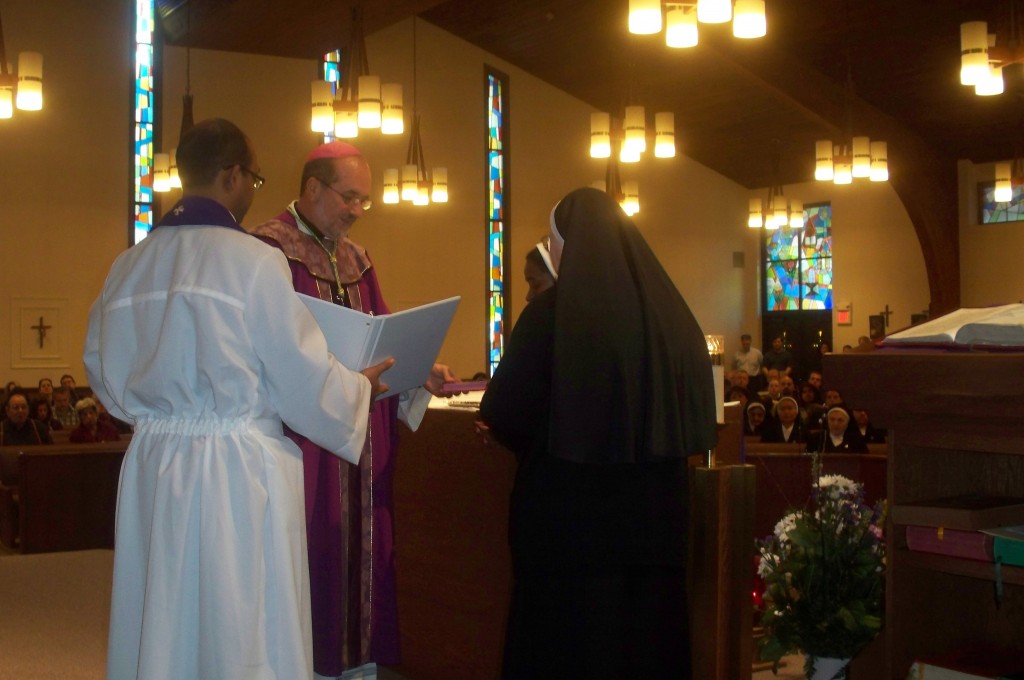 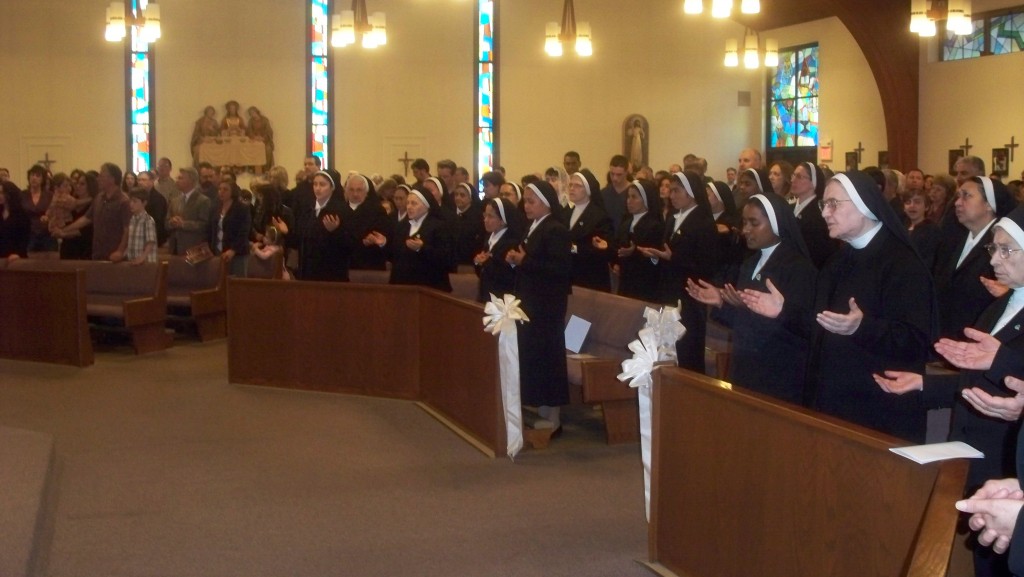 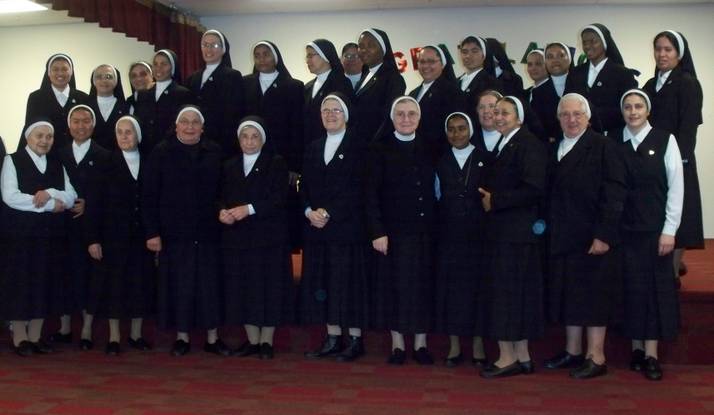 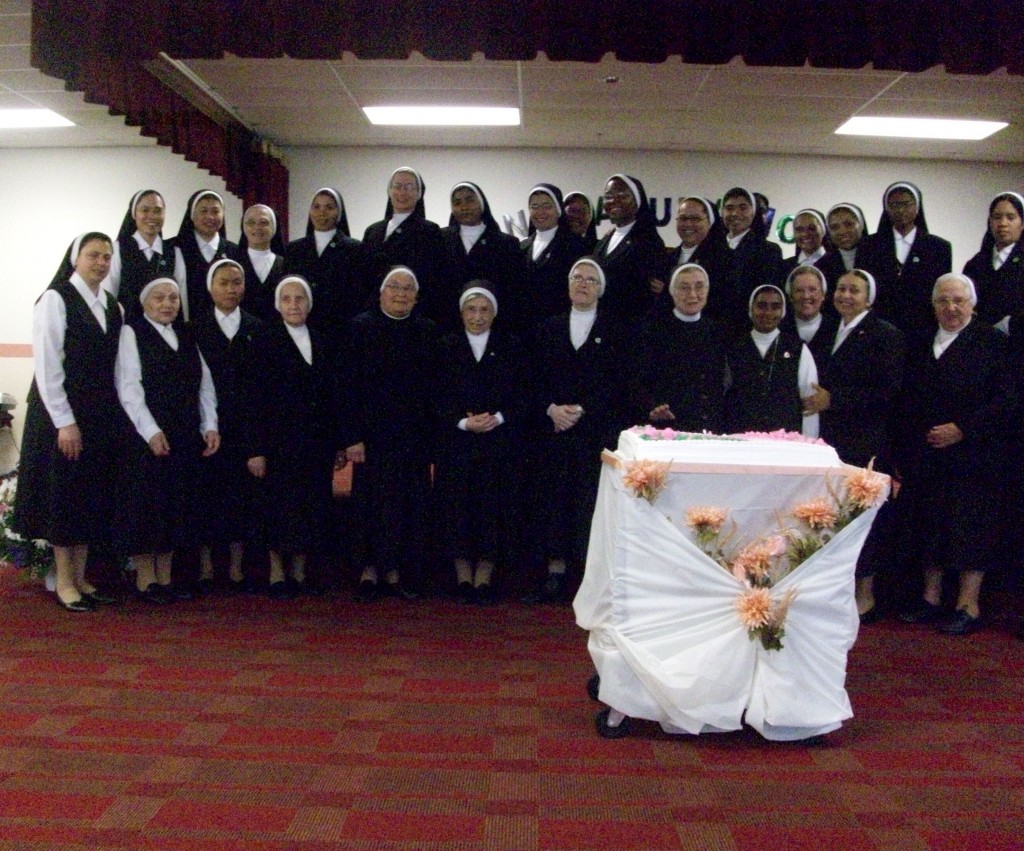